Is your brain killing creativity? Learn how to rewire your brain for innovation. 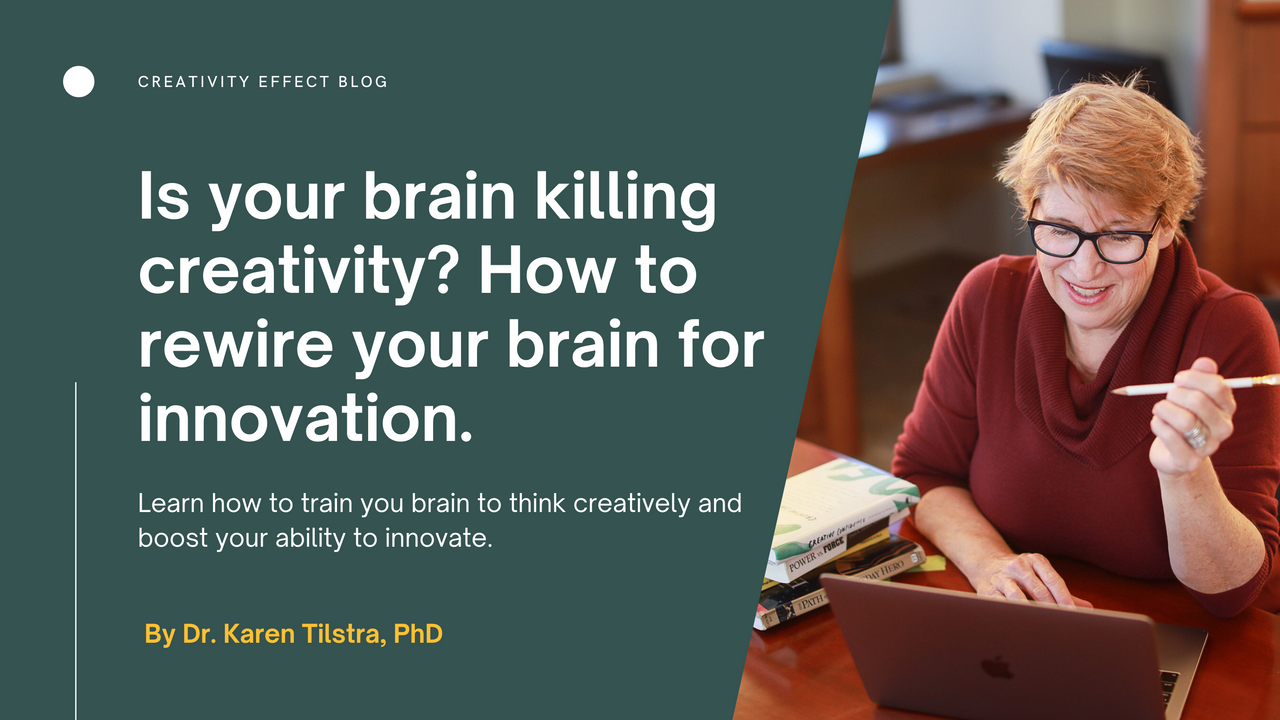 I hate to be the bearer of bad news, but it’s true. We are lazy. Don’t believe me, just ask Nobel Laureate, Daniel Kahneman, “Laziness is built deep into our nature."

At first glance, this may seem depressing. But it’s actually quite amazing. In an effort to keep us alive and well, our brains are designed to make us lazy. You see, the brain: 1) Hates a void, 2) Avoids redundancy or anything that makes it do unnecessary work, 3) Needs to be always working towards a goal, and is 4) Addicted to the familiar. Let's take a closer look:

So what’s the big deal with our brain being lazy? It seems like these four things are what’s keeping us alive and kicking. Well, even though these habits are great for survival, they are also the perfect recipe for killing creativity. 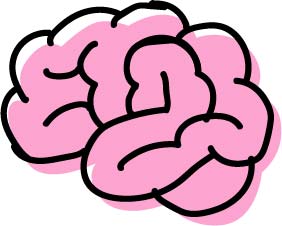 Creativity is a beautiful mixture of chaos and order. Most people don't have a problem with order; it's chaos they can't stand. It's at the point of facing chaos, aka- unfamiliar, unpredictable, fast-paced, and seemingly threatening when our brains default to a 'fight or flight' mode. That’s when left unchecked, our brains kill creative thinking, and we go back to the known.

When we start to understand our brains, we begin to see that it isn't that we aren't creative; it’s that we simply lack the tools to override the brain’s natural default system. The GOOD NEWS is that it’s possible to take control and train our brain to become comfortable with creative thinking. It takes learning some new mindsets and skills.

How to Retrain Your Brain

Wanna start retraining your brain? All you need to do is adopt a Yes, And mindset. This means that next time you hear a new idea, instead of shutting it down because it’s not what your brain knows and understands, try to apply these Yes, And principles:

Try this combination of words and see where it leads. You just might be surprised!

There it is two simple tasks that inspire creativity! Commit to a "Yes, And" the next time your brain is about to kill creativity. Try it and hold onto your hat, your brain is in for a big surprise! 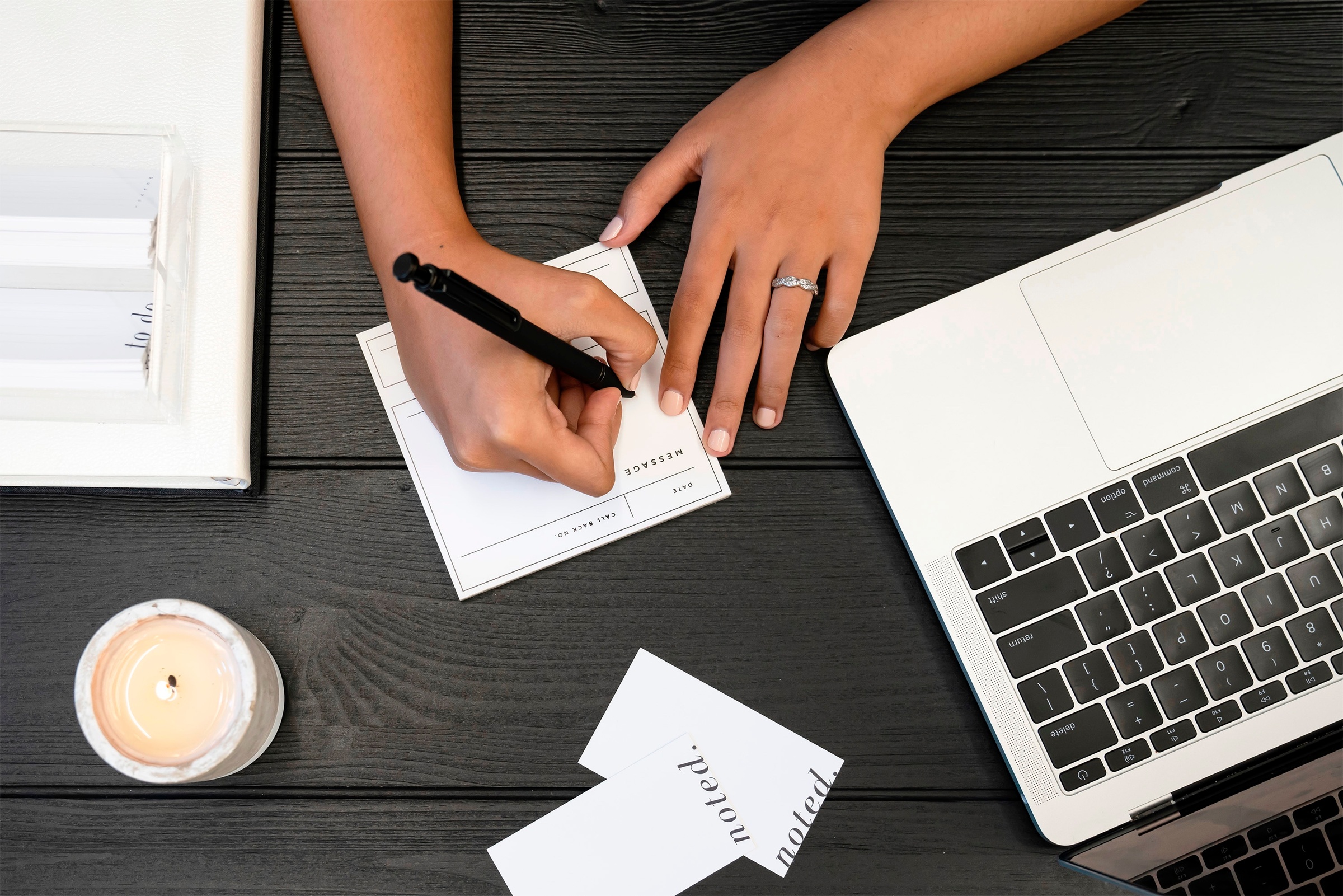